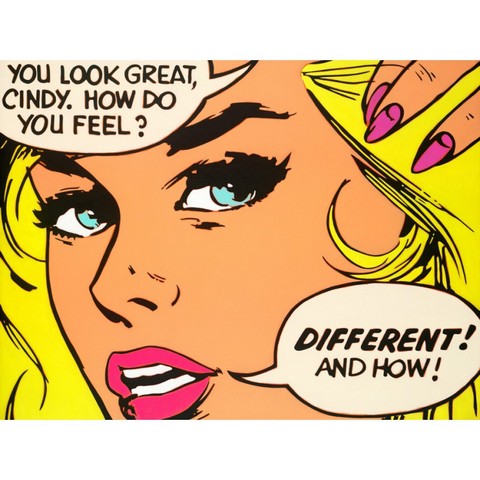 Alan Delon is a versatile Melbourne based artist.

He draws his inspiration from the Pop movement of the early sixties in which artists like Warhol and Rauschenburg would use images taken from popular culture to create works that were a reflection of a consumer based society.

So too Alan Delon uses a combination of elements including cinema portraits, magazine covers and newspaper clippings, collaged together to form a finished piece.

The result is a work that resembles a billboard or poster; though with the directive or intention of an ad camapign removed, these pieces of art simply retain the beauty of the iconic image stripped back to its purest form. 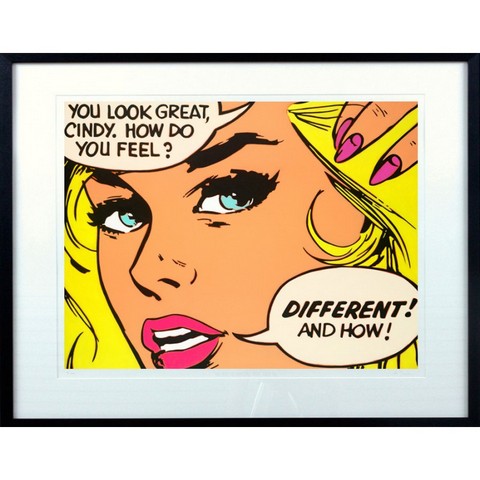 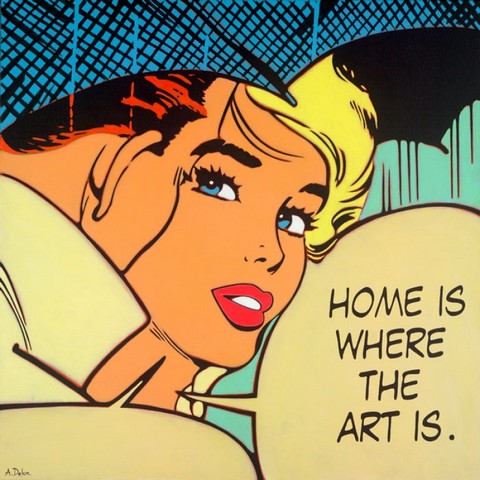 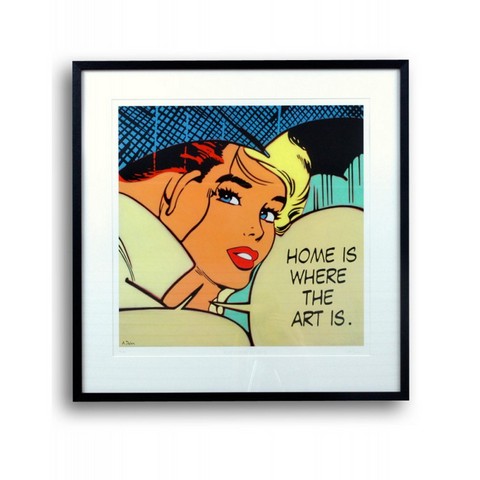 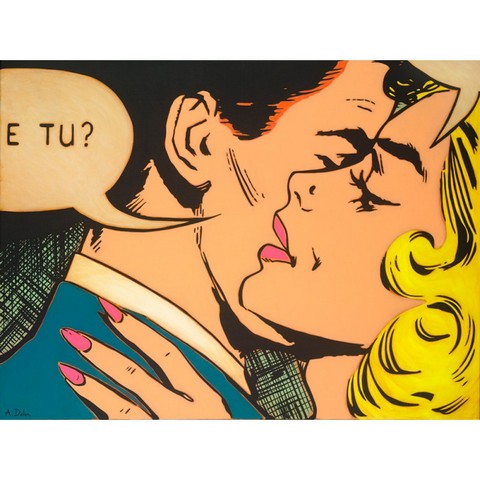 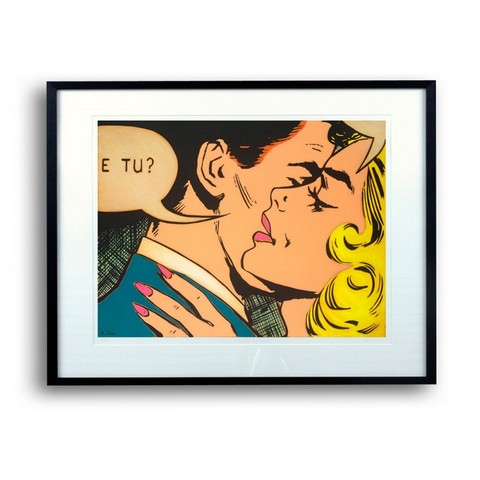 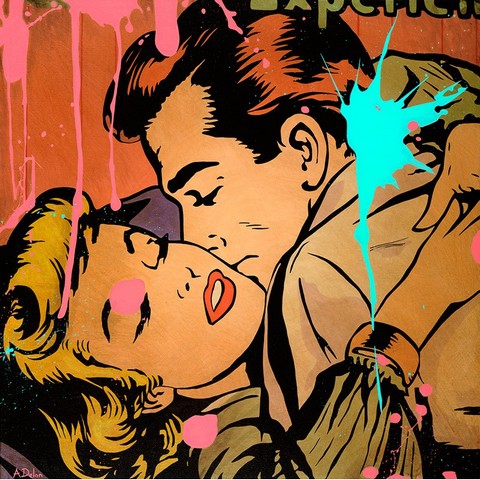 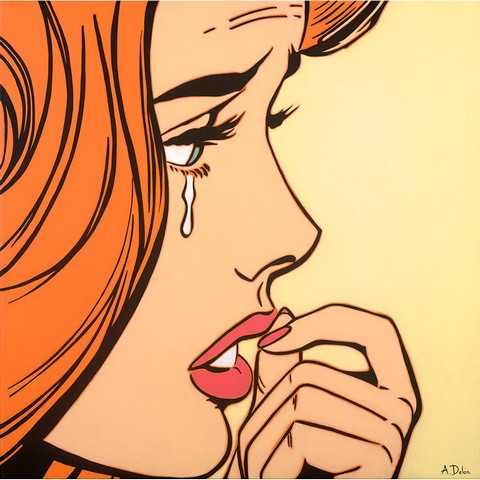 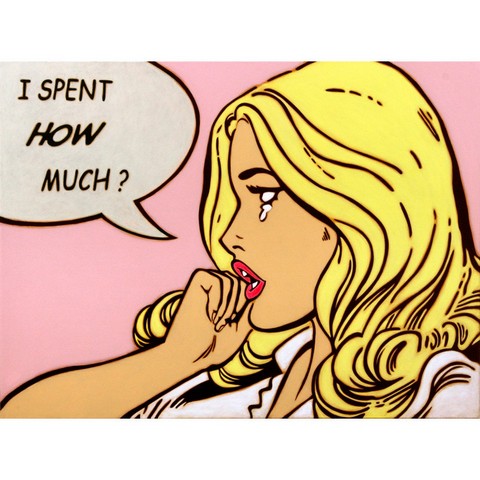